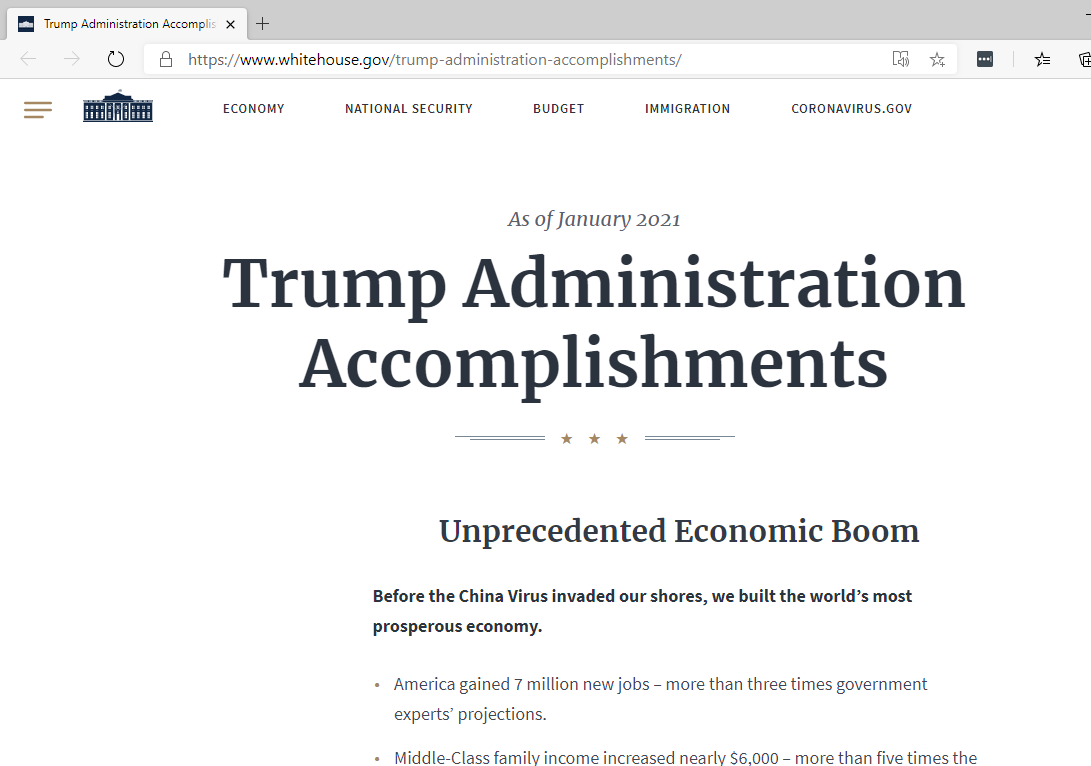 Before the China Virus invaded our shores, we built the world’s most prosperous economy.

Delivered a future of greater promise and opportunity for citizens of all backgrounds.

Brought jobs, factories, and industries back to the USA.

Rebuilding and investing in rural America.

Tax Relief for the Middle Class

Jobs and investments are pouring into Opportunity Zones.

Ended the regulatory assault on American Businesses and Workers.

Americans now have more money in their pockets.

Investing in America’s Workers and Families

Affordable and high-quality Child Care for American workers and their families.

Life-Saving Response to the China Virus

Restricted travel to the United States from infected regions of the world.

Acted early to combat the China Virus in the United States.

Created the largest, most advanced, and most innovative testing system in the world.

Pioneered groundbreaking treatments and therapies that reduced the mortality rate by 85 percent, saving over 2 million lives.

Brought the full power of American medicine and government to produce a safe and effective vaccine in record time.

Prioritized resources for the most vulnerable Americans, including nursing home residents.

Supported Americans as they safely return to school and work.

Rescued the American economy with nearly $3.4 trillion in relief, the largest financial aid package in history.

Promoted research and innovation in healthcare to ensure that American patients have access to the best treatment in the world.

Protected our Nation’s seniors by safeguarding and strengthening Medicare.

Appointed a historic number of Federal judges who will interpret the Constitution as written.

Secured the Southern Border of the United States.

Fully enforced the immigration laws of the United States.

Secured our Nation’s immigration system against criminals and terrorists.

Restored America’s leadership in the world and successfully negotiated to ensure our allies pay their fair share for our military protection.

Renewed our cherished friendship and alliance with Israel and took historic action to promote peace in the Middle East.

Stood up against Communism and Socialism in the Western Hemisphere.

Colossal Rebuilding of the Military

Rebuilt the military and created the Sixth Branch, the United States Space Force.

Addressed gaps in American’s defense-industrial base, providing much-needed updates to improve the safety of our country.

Serving and Protecting Our Veterans

Steadfastly supported the sanctity of every human life and worked tirelessly to prevent government funding of abortion.

Stood up for religious liberty in the United States and around the world.

Secured agreements and signed legislation to protect the environment and preserve our Nation’s abundant national resources.

Fought tirelessly to give every American access to the best possible education.

Brought unprecedented attention and support to combat the opioid crisis.

Took action to seize illegal drugs and punish those preying on innocent Americans. 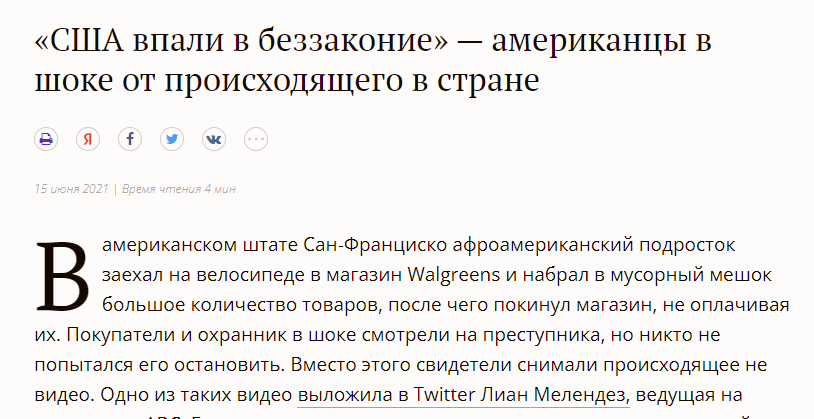 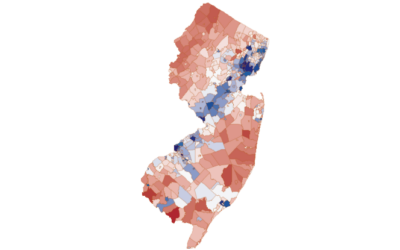 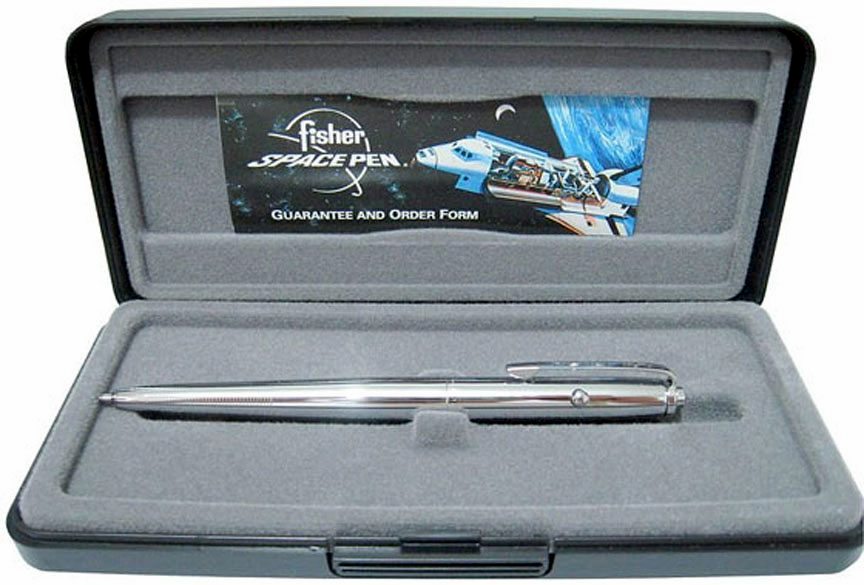